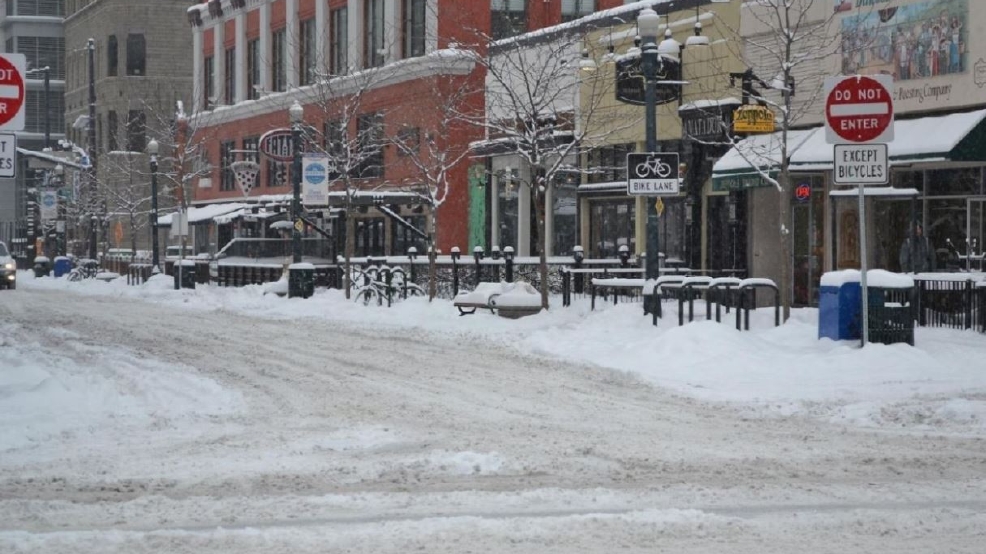 The Winter of 2016 in Idaho is probably a winter a lot of people would like to forget. It was cold and it was snoy. In fact, there was 35.5 inches of snow according to some news outlets. It is one of the winters with the most snow since they started tracking it. It was so bad that the city of Boise is gearing up not to have the same problem again. It promises to deploy its workers to clear streets faster than last year and has take the precaution of dyeing its salt to make sure people know that they are doing their best to salt the road.

If the city is gearing up for another bad winter then maybe you should too. The fact is that many people around the area are gearing up for another winter like that even if it does not come to pass. ONe of those things you should consider getting is a emergency traction device that you can use should you get stuck in middle of snowstorm or ice. Why an emergecy traction device? It is because most of our lives are busy.

If you are trying to get ready for work then you are probably in a hurry. It is true for people in Meridian, true for people in Boise, and even true for people all the way over in Portland. We are all super busy when we get up because we have to be at work at a very pre-determined time. The last thing you want to do is to dig out your snow chains or cables that you buried underneath a year of stuff and throw it in the trunk of your vehicle. If it sounds like it would take a lot of time then your right. It will take a lot of time. Time is at a premium in the morning and the less time you can spend getting the ready the better off your will be most of the time. However, in the case of a snow stomr, sometimes those extra few minutes are well worth spending.

If we are talking about time on a premium then let us talk about the time involved to put on snow chains or cables.