The Corvette Jake hood decal is just one of the many accessories you can use to update the look of your Corvette.  Yet, why would you upgrade the hood anyway? Why would you use to the Jake decal to accessories your vehicle further? We look into why you would do such an action later in this article. However, let us talk about the Jake logo, itself, first. 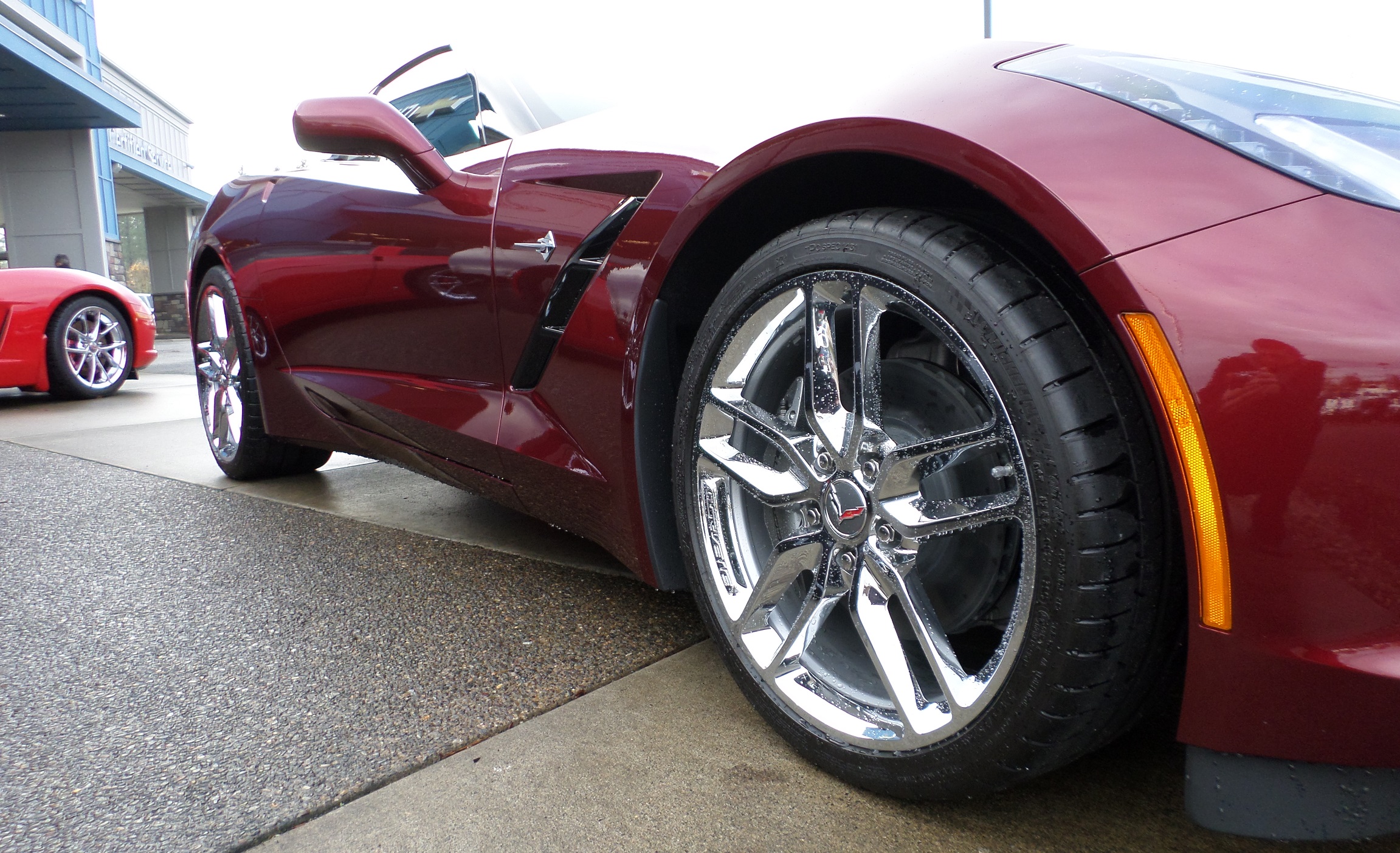 The Jake logo was developed for the Corvette racing cars. It became very noticeable very quickly because of its clean lines and its inventive use of the Corvette logo itself in the eyes of the helmet/skull design. It began to be synonymous with speed because it was recognizable as the symbol of the Corvette racing vehicles. People are fans of racing and the logo became popular among those fans who were also Corvette fans. Chevrolet/GM noticed this and began producing the lines of products we see today so that fans could have their own affiliation with the brand and what it stands for in the marketplace. Speed and power. It gives the fans a way to feel closer to the race than they can ever get without qualifying or spending a lot of money to develop a competitive car.

If you want to impress people, experts or otherwise, then you should go for the big bang right out of gate. If you get something that is big and noticeable then you are sure to make a splash very quickly. The Corvette Jake hood decal fits on the hood which is much bigger than other GM OEM Chevrolet accessories. It also has to do the cosmetics of the exterior of the car which everyone notices right away. If you upgrade the interior then you win the hearts and minds of the experts and anyone who happens to be lucky enough to ride in your Corvette but if you upgrade the outside of the car then anyone you drive past or who can see your car will notice your upgrades.

A lot of times we talk about impressing other people on the blog. We talk about impressing the people who are experts in Corvettes. However, this is one item that will not only impress the people who love Corvettes and are experts in them but also the normal populace too. You may make upgrades to the car in other areas that would generally go unnoticed by the general populace but this is one where everyone will notice. The Corvette Jake hood decal will turn heads no matter where you go because it is a great looking decal in an area where everyone who looks at your car is going to see it whether they want to or not.

Looking to get a Corvette Jake Hood Decal for your Corvette? Just click here and have a look at what we have for you.