Who does not like spy shots? Here is a very good one because we have photos of the Corvette ZR1 hitting the race track. It went to the race track with the Camaro 1LE. Bystanders who saw the event said that the two cars sounded different. It is very likely because of the rumored 6.02 liter DOHC V8 was present in the Corvette. 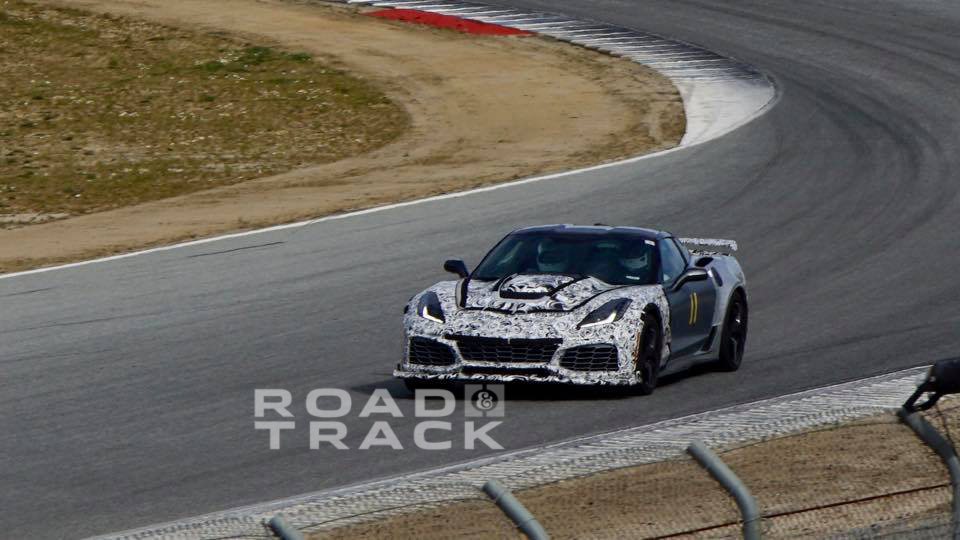 1. The Corvette ZR1 was spotted during testing around a race track.

3. The test likely means that the Corvette will be making its debut soon.

Quote: " This engine, apparently dubbed LT5, would be a throwback to the original ZR1, which eschewed the Corvette's traditional pushrod V8 for a Lotus-designed DOHC unit, also called LT5." (Perkins ,2017)