The 2016 Washington winter was a problem for a lot of people. Winter came and when it did it hit very hard. It caught so many people by surprise. Many of the weather reports did not help because they predicted that the snow would land much later than it actually did which meant that people found themselves stuck on streets that had become very dangerous to drive on quickly. If you could not deploy your traction device quickly then you were going to face some very highly dangerous scenarios in which you would have a hard time controlling your vehicle.

Regular traction devices have a two-fold problem. The first problem is that they can take a long time to put on your vehicle. The time you spend installing your traction device is the time that you need to get somewhere before the conditions worsen. If the 2016 winter taught us anything it is that the road conditions can and sometimes will worsen very quickly in a short amount of time. In fact, that short amount of time might be a situation in which you find yourself stuck in mid-day traffic. You could have a very big problem in the short span of 4 to 5 minutes. Every minute after that initial burst adds more and more danger to what should be a normal commute otherwise.

Get Your Own AutoSock For the Washington Winter By Clicking Here 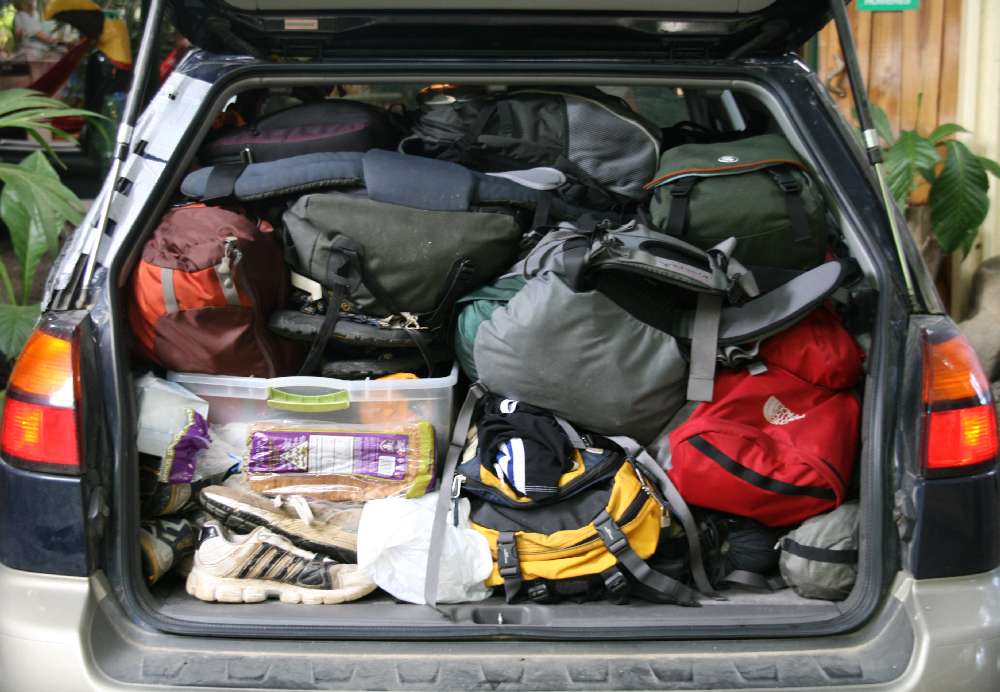 The second problem is that chains and cables are really inconvenient. They are heavy and not easy to take with you at a moment's notice which means that most people will skip it if at all possible. Many of us spend our last few moments at home before work scrambling to get things together to go to work. A lot of those times we glance quickly at the weather as something we do in passing even though we live, or lived, in Washington. None of the activity mentioned in the last sentence lends itself to having the time necessary to lug heavy chains or cables out of their storage spot and then throwing it in the back of a trunk which might be full of stuff anyway. Shifting things around can be dangerous, annoying, and time-consuming. It sounds like a lot of work and we just do not have time for extra work. All of these reasons mean that you probably will not be carrying your chains or cables with you when you need them the most. Keep in mind that even if you did have your chains or cables in your vehicle that you would still have to put them on which means pulling over somewhere safe and hoping you remember how to put them on and that you can do it quickly before you lose finger and hand dexterity due to the cold weather. If you do not have gloves then that problem is even worse because the ice/snow will get on the traction device and make it harder for you to install everything you need.

The answer to these problems is to have a solution that is not heavy and not hard to put on your vehicle.In fact, even if you did not intend to use your AutoSock as your main traction device it would still have merit as your emergency traction device. It would be perfect for a situation such as the winter storms we experienced in 2016. AutoSocks are made of cloth which means that they are significantly lighter than chains or cables. They are smaller because they are cloth and they are much faster to deploy because there are no tricky loops or clasps to contend with when installing the item.

Ready for Winter? Give Yourself an Advantage by Carrying an AutoSock for the Washington Winter in Your Vehicle. Click here to get one now.