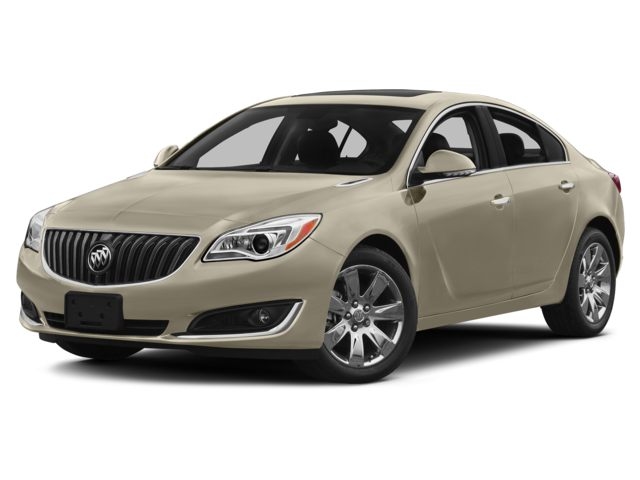 The average new car is too expensive for the average American according to this article. It is the forerunner of another article we have talked about here that said that the Corvette is actually more affordable than 30 years ago because it has not increased its price consistently with inflation. It shows that a family or a person making a middle-class wage is unlikely to afford a new car on a four-year loan at 20% of the vehicle down.

Key Points from the Article:

The affordability was based on 10% of gross income of the household. (Torchinsky, 2016)

"Sure, you can have a much longer-term loan, for, say, six or even more years and get the monthly payment down to something you can afford, but chances are that you’d end up being upside-down paying for that six-year-old car that’s almost certainly not going to be worth the money you’re paying for it by the time it’s that old." (Torchinsky, 2016)