The mid-engine Corvette did not make its glorious debut at the Detroit Auto Show. A pretty strong signal that it will be shown this year. However, there is some hope that it will still be shown off as there are still leaked images coming out showing different pieces of an automobile. The pieces do not make sense unless used in a Corvette, however. Only time will tell if this vehicle will actually debut this year or next year at the Detroit Auto Show. 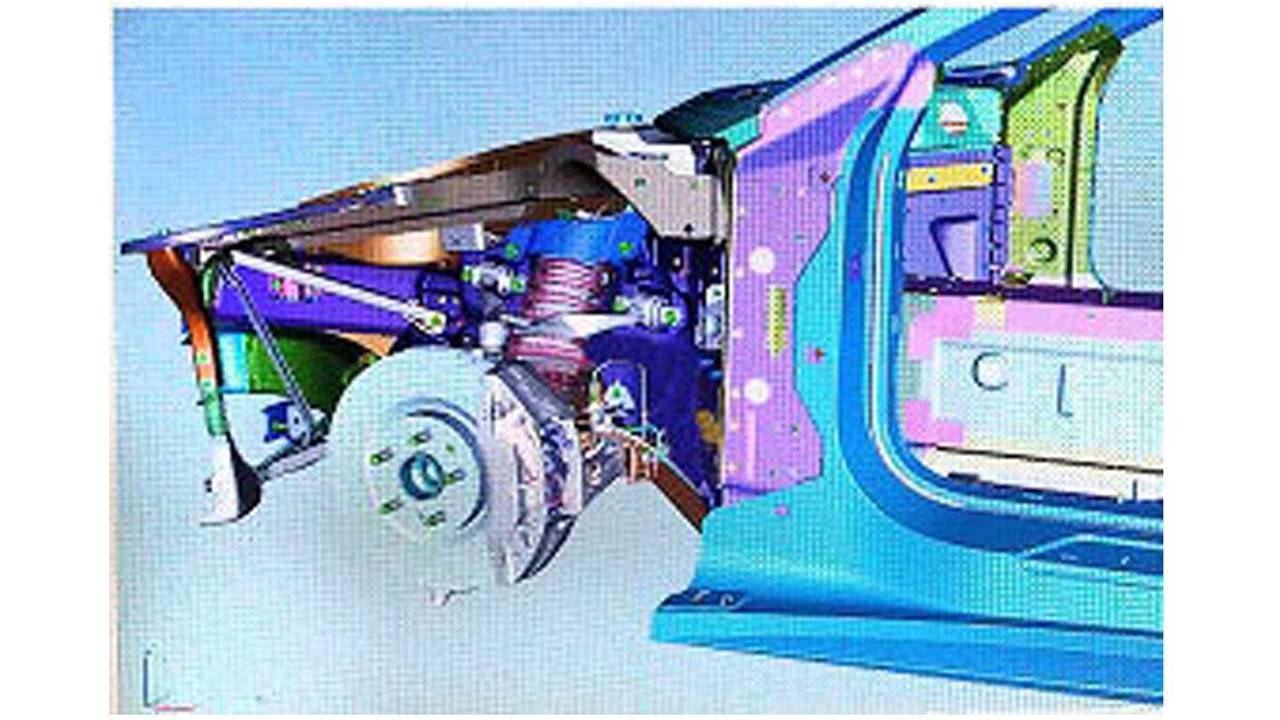 1. The mid-engine Corvette did not show up at the Detroit Auto Show

2. It might not debut until a full year later at the same show.

3. There is some hope of it actually being showed off this year but it is starting to seem more and more unlikely.

Quote: "Rumor has it that the new Corvette will come equipped with note one, but three different engine options." (Perez, 2018)