The truth is that using Buick replacement parts can be complicated and expensive a person does not know the correct terminology to help them make a sound decision on what they need. One of the biggest areas of concern is the difference between OEM and aftermarket. The two terms are thrown around in the automobile industry consistently because people assume that the consumer knows what they are talking about when they use the terminology. If you are new to the industry or if this is the first time you have tried to get a part and install it yourself then it highly likely that you have no idea what the terms mean and what you should be using for your car. 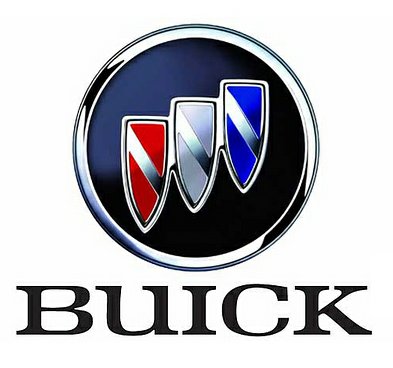 Aftermarket parts can be a source of happiness or a source of dread. It really depends on how good the aftermarket part manufacturer is and what kind of reputation they want to maintain. The truth is that there are many aftermarket parts manufacturers who are only in the game for the first sale and then their product breaks after you have given them a good review. It is enough for them to get the first sale because they get other people to make the first sale and then they move on to the next person that action. You do not want to be one of those people who are stuck with a part that breaks very quickly because you will be in the same boat as you were in before. Honestly, you could be worse off than when you started because of the possible damage you incurred when trying the aftermarket part. It could break during use and it could damage other parts of your vehicle. You will need more parts or a professional may have to work on your car. It is the chance you take when you use aftermarket parts. If you know these problems and you are prepared for them then you could use aftermarket parts as long as you know what could happen. 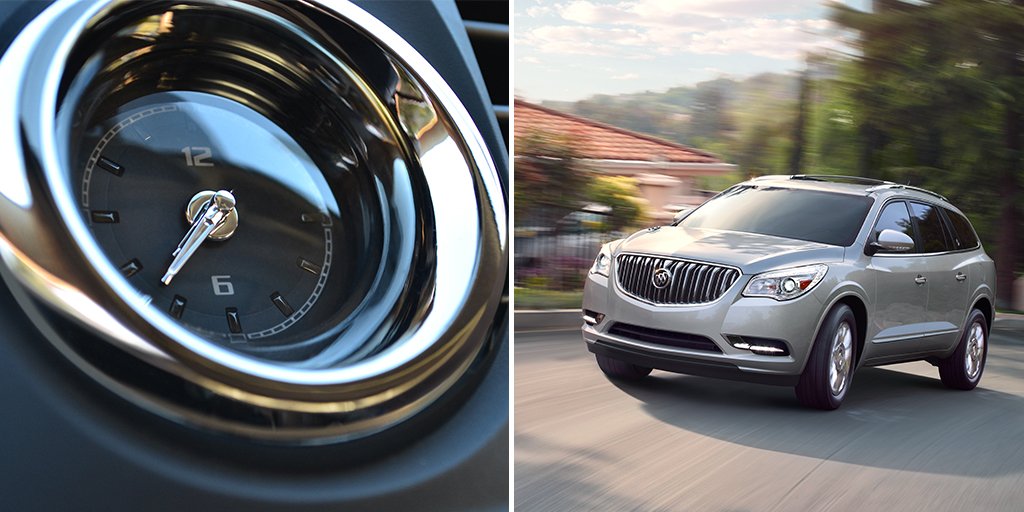 OEM is standardized. Standardization is the lifeblood of most franchises because the good will built by one place is transferred to another place because if you buy a burger in New York then the burger should be the same in Seattle. OEM ensures that you get quality parts every time you buy the Buick replacement part. It is the same in Oregon as it is in New Jersey. Aftermarket parts are like buying a burger from a totally different store and expecting it to be the same. They may be technically the same product, but they are not the same because they lack the standardization of the OEM parts.

Your car came with a certain level of performance and it is the judge by which you will make decisions on the effectiveness of other parts. It is the standard of performance you expect and the benchmark you hope to overcome or at least meet. It is why standardization is very important. You get the same result over and over instead of just hoping that the part will not damage your vehicle or stop working altogether. You can get that level of standardization from OEM parts, Aftermarket parts, by their own nature, can only be standardized with their current performance because they were not the pieces used when the car was produced.

Get your Buick replacement parts right here. Just click the form below and select your make, model, and year and the system will show you everything we have available for your specific car.