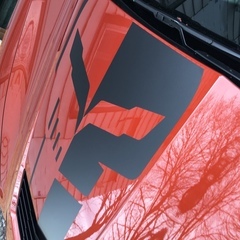 Trunk Monkey Parts, part of Suburban Auto Group - Family Owned and Operated Since 1967.We pride ourselves on being your one stop shopping for quality OEM and Aftermarket parts, and accessories. Want exclusive discounts and offers? Then subscribe to our mailing list at the bottom of the page, we won't bombard you with e-mails, just great offers.

Get ACDelco high quality GM OEM parts that are dependable, durable, and engineered to deliver.