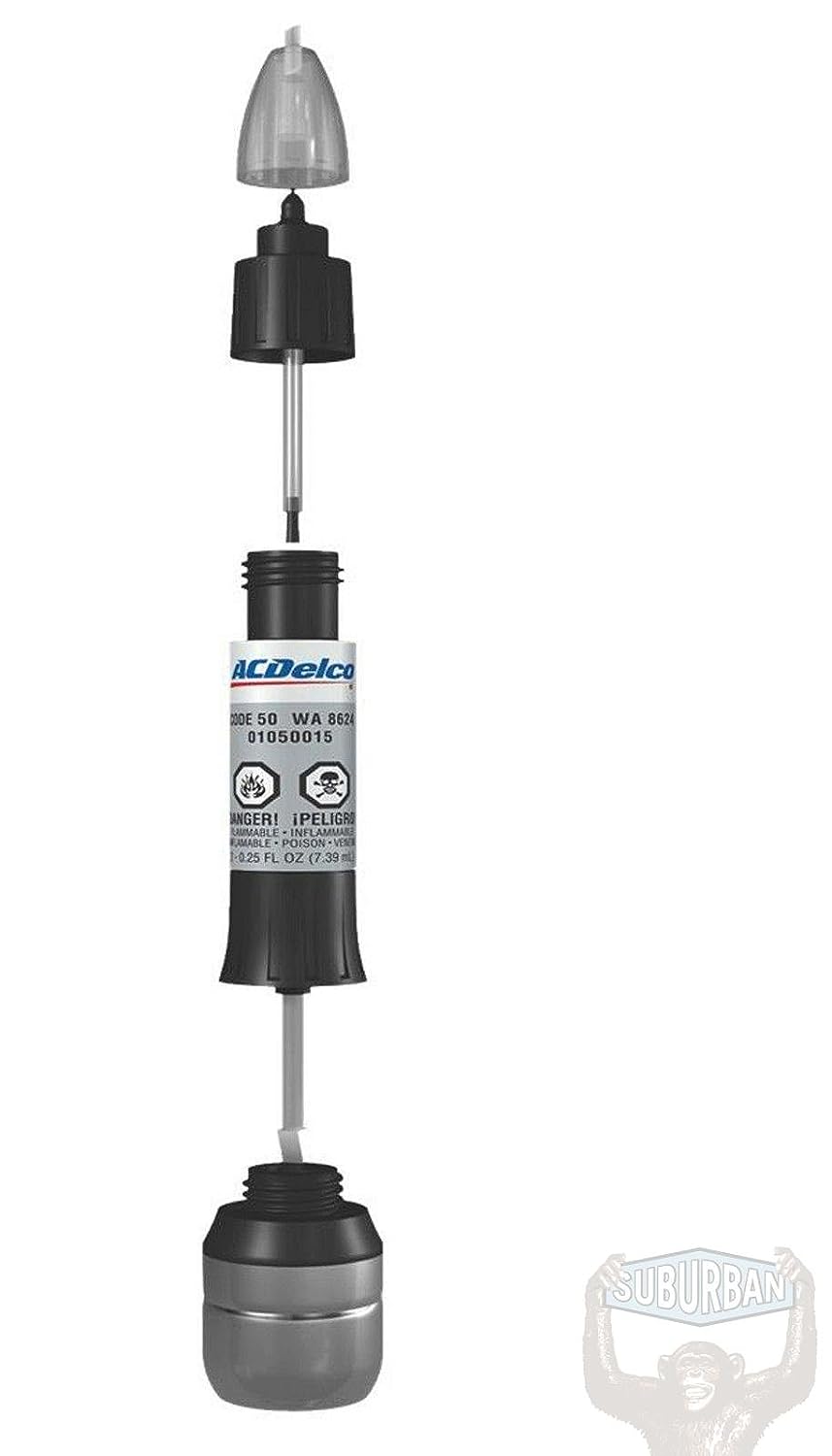 You may find that you are supplied with a touch-up paint abrasion tool. The tool is made to remove things such as rust from an area that needs to be repainted. It can also be used to remove paint that you deem fit for whatever reason you may have including making the area a better fit for the paint you have on hand. The tool is usually found with paint tip pens. In fact, it is usually a smart idea to find a manufacturer who supplies these pens as they grant you more control than regular sandpaper for greater precision control in smaller or tighter areas.

The abrasion tool is used just like it look like and there are no real secrets to the tool. It is usually held like a pen and used to scrape rust and paint away from the target area. Again, the big advantage of this item is that it has better control in tighter and smaller areas. However, regular sandpaper is better for larger areas just because of surface area alone. The ideal situation is to have both on hand so you can switch between tools when one is better than the other for the job at hand. For example, a person could start out needing sandpaper to get rid of a large area of rust or paint. They could then switch down to the abrasion tool for better control. Obviously, the better skill set a user has, the better the results will be on the project. However, it is still best to have both tools on hand to make the job as easy as possible.

Why would I use it?

We touched on this subject earlier. However, the abrasion tool is very good at removign paint and rust from enclosed areas where precision is a must. The skill of the user does come into play, however, it was designed to take care of smaller jobs. It is best utilized for these jobs as the large jobs would become tedious with such a small tool. In general, most touch up paint jobs would be better off with this tool because most of the damage or blemish(s) would be smaller in nature.